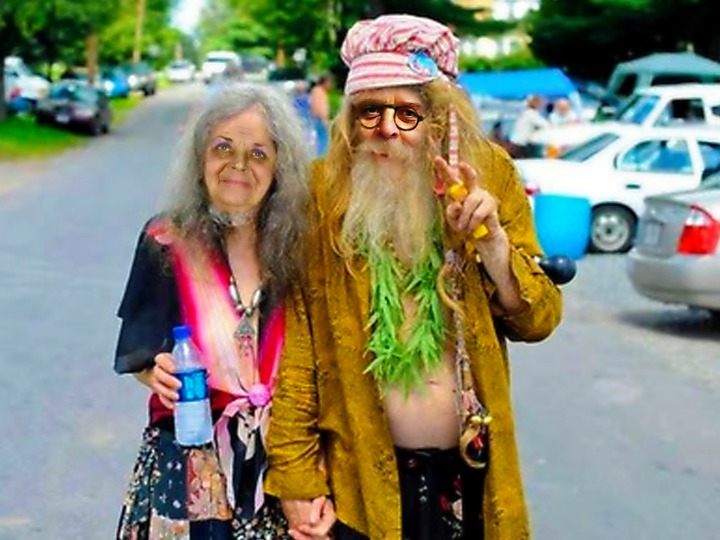 Scientists at the University of Texas Southwestern have uncovered a shocking link between a disease transmitted through cat feces, called toxoplasmosis, and liberalism.

Previous studies have indicated that pregnant women are especially susceptible to toxoplasmosis. When the researchers performed a large-scale analysis of the children of women who had contracted toxoplasmosis during pregnancy, they uncovered a shocking finding: 87% of children born to infected women later became liberals.

The scientists believe this correlation is due to the parasite transporting cat feces directly into the developing fetal brain, destroying its ability to properly develop.

Lead scientist Dr. Giles Neiler offered this explanation: “When Toxoplasma gondii, the causative agent of toxoplasmosis, infects the mother, the parasite carries with it a small quantity of cat feces, or so called “brown matter”. When the parasite moves through the mother’s body and enters into the developing fetal brain, it deposits this “brown matter” as it enters its next life cycle. This “brown matter” then mixes with the developing “grey matter” of the fetal brain. The grey matter of our brain is essential for developing reasoning, sensibility, and social grace. We often find these traits missing in liberals.

“Our research is suggesting that this mixing of brown and grey matter is what initially causes liberal to become liberals. However, I should stress that this research is still preliminary. It could also be that crazy cat ladies are simply more likely to raise their children in an environment that is conducive to developing these radical liberal ideals, such as free healthcare, government sponsored abortions, progressive taxes, and using french fry grease to power cars.”

The researchers are now working hard to find a way to treat this terrible affliction. Dr. Neiler had this encouraging message for all of the liberals of the world,

“Modern medical science is doing its best to help you remove the cat feces from your brains and get you out of that smelly tie-dye shirt”.

Categories: Item of the Week